Join us for our next webinar on January 27th: Why Employee Wellness Starts from the Top Down.
Register here to find out how to get your leaders involved in your wellness culture!

Join us for our next webinar on January 27th: Why Employee Wellness Starts from the Top Down. 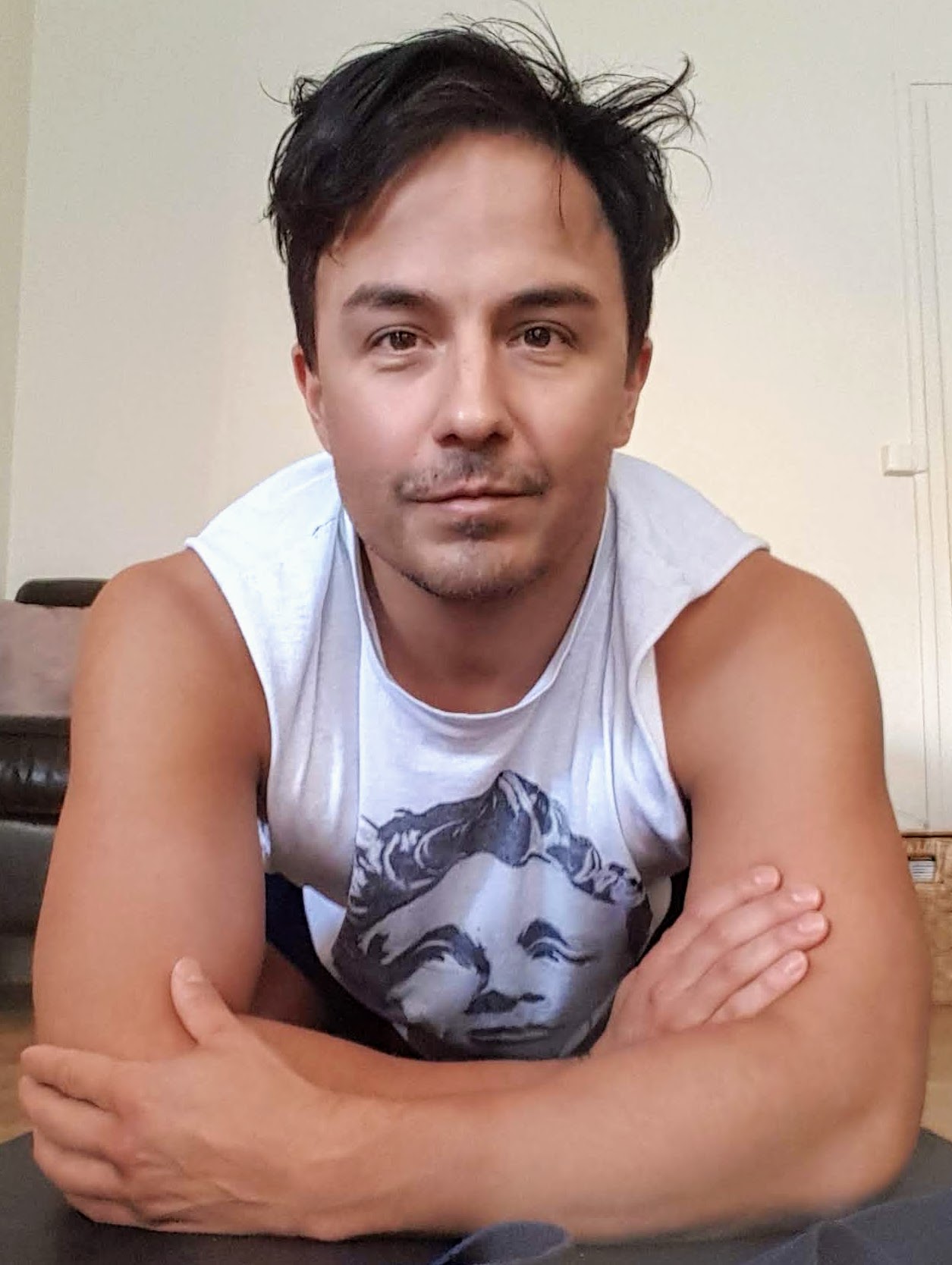 Jason Olson grew up in a Unitarian household where spiritual beliefs and ponderings were often shared over the dinner table, or in the car on the way to soccer practice. It seems only natural that he would later go on to teach meditation and alignment based hatha yoga in New York City and Paris, France. He seeks and shares illumination from classic Vedic texts, as well as from film, literature, and the Tarot.

Jason has completed four different yoga certifications and studied extensively with his Iyengar teacher, Genny Kapuler. He loves fitness and hatha yoga, but prefers to separate them as balancing and complimentary practices that both create vitality and brilliance in our physical being. He teaches japa and guided visualization meditation.